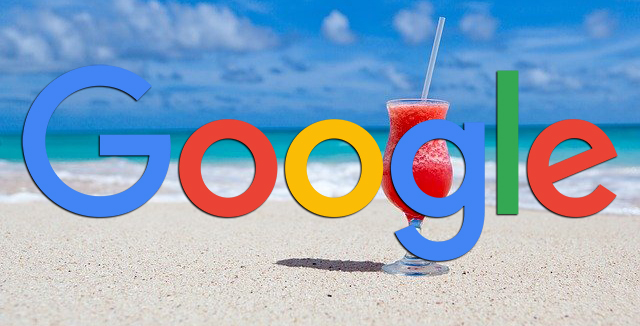 The Google Sandbox theory started in early 2004, where new sites would not rank well for a while. Well, Gary Illyes and his Google friends spoke about it in the latest Search Off the Record podcast. In short, Gary said he thinks it wasn’t a ranking related thing but a symptom from how Google’s index worked back then.

Gary said “if I recall correctly, we used to have this batch-based indexing system, right? And then that did have this weird effect because… how was it? I think we rebuilt the index every month, but only once every month. And then that meant that if you created a website at the wrong time, as in farthest away from when we built the index, then you had this long wait period. And in…during that time, you couldn’t do much with that site because, well, we were not indexing things from your site. And then somehow that indexing sandbox, I guess, transformed into a ranking sandbox in people’s minds as well. Which was probably not that helpful. And then we just got to enjoy talking about it for like 20 years.”

He said this at 12:16 into this podcast, you can listen to it here:

In 2017, Google said again there was not Sandbox and of course, Google did not call this a sandbox. Was it an indexing thing? I am not sure. Matt Cutts in 2005 once said there might be something like a sandbox plus there was a hack to see the search results without the sandbox filter.

So does Gary’s explanation make sense? Maybe? I am not sure.

11 suggestions for evaluating a job provide

Cease saying "create nice content material" – say this as a...

How will you earn more money in your weblog with mindset...