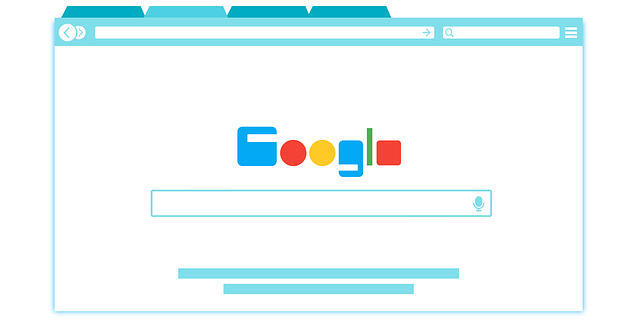 On August 25th, Google updated its Chrome web browser on desktop and mobile to version 85. As early as September 1st, GoogleBot was crawling and rendering pages with version 85. It really is an evergreen googlebot.

Valentin Pletzer noticed this in the morning:

But according to ScreamingFrog it might have been September 1st:

Yes, I feel the same way. Looks like the beginning of the month. pic.twitter.com/KB8uFAsoL1

Kelogs already saw it on August 31st, but I think it depends on your time zone?

Serge sees Chrome v87 which is not yet a stable version and maybe Google is testing it? v87 was a Canarian channel release on August 22nd and not a stable release yet.

we see v87, what is it? pic.twitter.com/yDUDgJ4RYO

Roman Perez makes use of social media to advance his profession

Four the reason why search engine marketing may help you obtain...